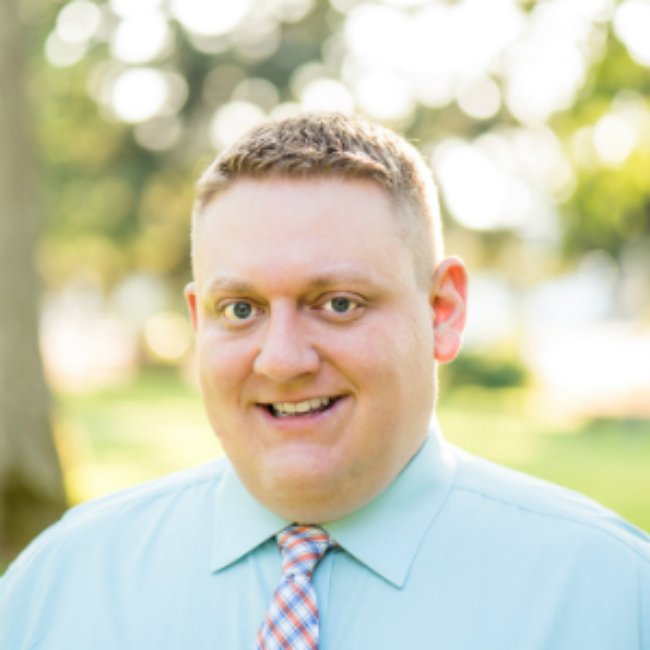 As a third generation Port Angeles/Sequim native, Dathan Myers spent his youth enjoying to the fullest all the mountains and sea had to offer; scuba diving, snowboarding and boating. As a certified Advanced Open Water Instructor for Scuba Schools International,  Dathan has over 2000 logged dives, many of which were here in our local Lake Crescent.

After attending Port Angeles High School and Peninsula College, Dathan moved to Seattle to pursue adventure and life.  He worked as a Telecom business development/implementations manager supervising up to 30 people and negotiating contracts for voice and data services for large to medium sized businesses.  Dathan also worked for Amazon.com procuring new products and negotiating contracts for large companies selling directly on Amazon.

After 15 years of the Seattle business environment, he ecstatically chose to relocate his family to where his heart has always been – the Olympic Peninsula.   He and his wife wanted the best possible environment to raise their four children.

Dathan excels at bridging the gap between the busy environments of the larger cities and the charm and ease of rural Washington. He thoroughly understands the needs and wants of those trying to escape the city!  He also understands how valuable your time is, strives to make the real estate process enjoyable and works from a heart of service for not only you, his clients but also his neighbors and his community.

Whether you already live on the Olympic Peninsula or are planning a move to this extraordinary part of the country, Dathan excels at his relationships with long distance and local clients. 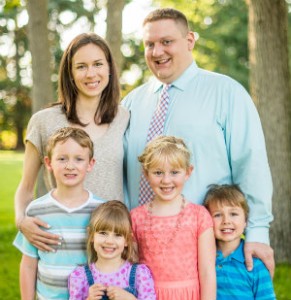