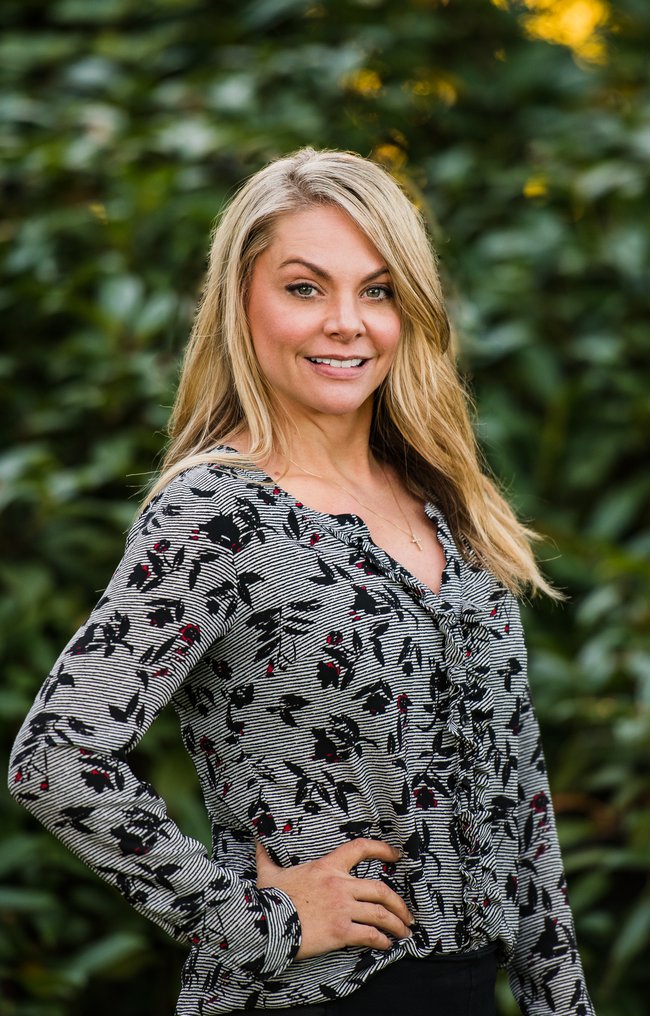 Denise is a local born and raised in Port Angeles. She is a Dryke from her father’s side. Her dad is cousins with Matt Dryke. Matt Dryke is an American former sports shooter. He competed and won a gold medal in the 1984 Summer Olympics. He is two times world champion in skeet shooting, from 1983 and 1986, and earned a silver medal in 1987.  Matt had a road named after him between Port Angeles and Sequim called Dryke Road. On Denise’s moms side she is a Howell. Her grandma and grandpa Howell had 13 kids. She has 9 aunts, 4 uncles, dozens of cousins and growing beyond belief! Denise has been working as an independent business owner for the last 15 years as an esthetician at a local beauty salon. Denise is very well acquainted with the town. She just completed her Associates of Arts degree in 2018, at Peninsula Community College, before perusing her real estate license.  Denise loves to get out and hiking the beautiful Olympic National Park. She also enjoys physical activity which include going to the gym, running, and biking. She completed the North Olympic Discovery Marathon, half marathon, in June of 2011. Denise is very excited to help everyone by being a part of the realtor community.